In start-up land, the young barely talk to the old (and vice versa). That makes for a lot of cool apps. But great technology? Not so much.

The Cisco Meraki office in Mission Bay, San Francisco, is 40 paces from the water, and just as nice as Google's. On a clear winter day in late December, I sat in one of its conference rooms with a company spokeswoman on my right and Sanjit Biswas on my left, peering out through floor-to-ceiling glass. 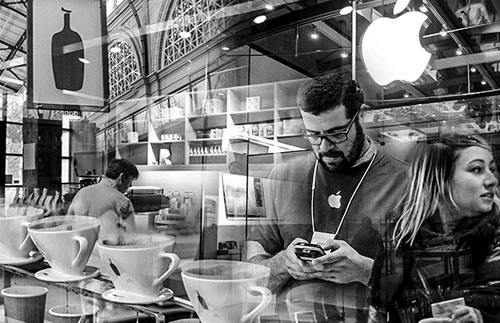 Do you remember when Starbucks was cool? It opened in Seattle in the 1970s as a local specialty roaster, a trendy alternative to the prevailing generic swill. Then former employee Howard Schultz bought it in 1987, and with help from investors, embarked on an ambitious national expansion. Starbucks conquered the country, then the world, and turned coffee in America from a commodity into an obsession.

Read the full article, " Genius Barista", by Will Oremus on Slate.com 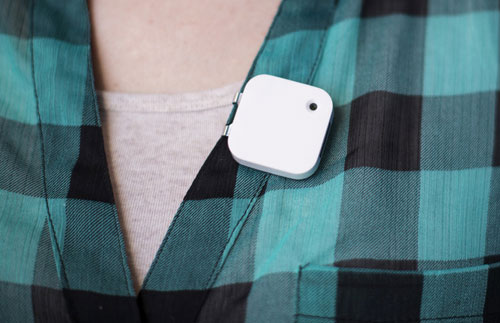 With digital cameras and camera phones everywhere, there are few moments we don't document. But some designers still think we're missing the opportunity to capture some important, simple moments. The solution: the Narrative Clip, a wearable camera that automatically and silently snaps an image every 30 seconds.

Read full article on NPR, "Cool or Creepy? A Clip-On Camera Can Capture Every Moment", by Elise Hu 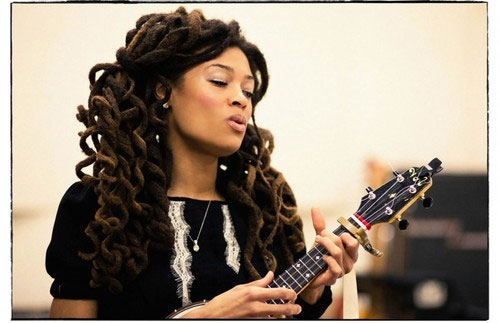 I must admit, I almost feel guilty for how much fun I'm having editing interviews here at History of Cool. Allowing myself to flow with the tides of life has led me directly to a passionate group of dedicated folks whose pure intention is to build a platform for positive discussion worldwide. 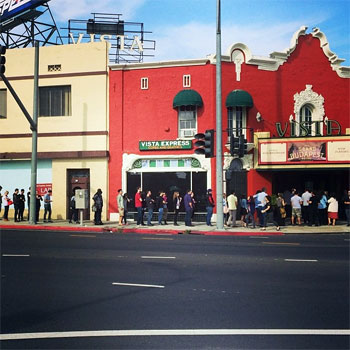 What movies do you find cool? Fans line up for the new #WesAnderson movie at this single-screen theater #SilverlakeFollow

How Can a Poor Man Stand Such Times and Live 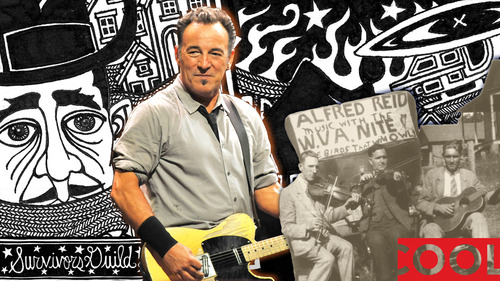 In History of Cool’s most recent interview, assemblage artist Matjames Metson tells us how he found comfort in friendship and art after losing everything to Hurricane Katrina. His very survival depended on the daunting and courageous task of creating new work to make sense of the incomprehensible. Matjames intuitively set out to cope through unprecedented tragedy by immerging himself in passionate reflection.

Read full article, "How Can a Poor Man Stand Such Times and Live?" by Greg Dorn